Indica vs Sativa: How to Classify Weed Strains

by Lindsey Winsemius - Posted 2 months ago 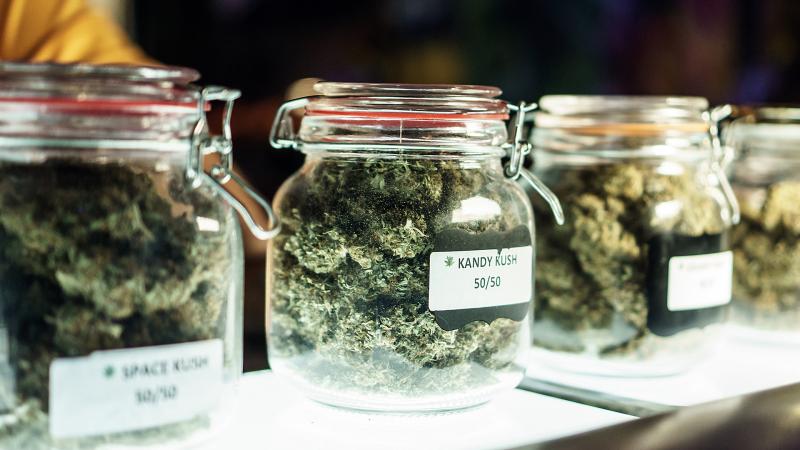 Cannabis has traditionally been classified between two main strains: Sativa and Indica.
Sativa strains are said to be energizing, whereas Indica strains have a more calming effect.
Recent studies, however, suggest that this long-held belief just isn’t true.
What plays a bigger role in determining the effects that cannabis has on your body?
The answer is more complex and still under research. But many scientists and cultivators are looking to terpenes and flavonoids to help them create the best medical and recreational marijuana blends.
Let’s look a little more at how cannabis has been traditionally classified.

Sativa and Indica have been the terms used to classify cannabis plants for over 300 years. Swedish botanist Carl Linnaeus first identified psychoactive cannabis plants as cannabis sativa in the mid 18th century.
Almost a half century later, French biologist Jean-Baptiste Lamarck identified cannabis indica as a different species while studying cannabis plants in India.
This different species was identified by its physical appearance. Indica plants had dark green leaves compared with sativa leaves, which are light and narrow, noted Lamark.
A third classification was identified in the early 20th century by Russian botanist Dmitrij Janischewsky. He named it cannabis ruderalis after noticing a unique trait in the plant’s flowering cycle. Ruderalis plants automatically began to flower between 20-40 days after sprouting, while sativa and indica cannabis plants start to flower as a result of changing available light.
Today most researchers agree that the difference between sativa and indica is based on how the plant grows and not its psychoactive properties.

How Weed Strains Affect Your Body

What makes a certain strain help you relax, or energize you, or make you feel creative? The impact that weed strains have on your body are the result of your own unique body chemistry and the cannabinoid and terpene make up of the strain.
Researchers believe sativa and indica are merely the physical appearance of the plant, but do not determine how certain strains will impact your body.
As the use of marijuana for recreation and health becomes increasingly legalized and socially acceptable, researchers are able to learn more about the properties of the plant.
In recent years, over 200 Terpenes have been discovered in the Cannabis plant.

Terpenes are essential oils found in the Cannabis plant, and hundreds of other plant species. These essential oils, which are approved additives by the FDA, can give flavor, scent, and valuable medicinal benefits.
Learn more about specific terpenes and what terpenes are in this article.

Is there a difference between Sativa and Indica Strains?

The two principal psychoactive components in marijuana are delta-9-tetrahydrocannabinol (THC) and cannabidiol (CBD).
Besides the physical differences in the plant appearance, the CBD/THC ratio is higher in sativas than it is in indicas.
On its own, the main psychoactive ingredient in cannabis – THC – produces no specific character. What gives cannabis its unique flavor profile and psychoactive complexity are the hundreds of other chemicals it contains, including CBD and the chemicals that control the plants fragrance. These terpenes and flavonoids exist in sativa and indica plants.

Why the change in weed classification?

As science unlocks more secrets of the cannabis plants, we are able to learn more about the properties. Rather than relying on the appearance of the plants and anecdotal evidence from users, cultivators can run more detailed and controlled tests on users that give more accurate results.
Because of the improvement in testing methods and legalization of recreational and medical use, more information is now available. Scientists are able to determine the qualities of the cannabis plant that impact your experience as a consumer.
No classification system has been officially agreed upon, and many strains are still described using the traditional sativa, indica, or hybrid classifications. However, this will continue to evolve as we are able to learn more about the unique cannabinoids, terpenes and flavonoids in each strain, and how that impacts those who consume cannabis.

How can you find the best weed strain for you?

When searching for a cannabis product, there are several things you can do to have a good experience.
This is an exciting time for cultivators and consumers of cannabis, and we are discovering new benefits and better ways to grow and enjoy marijuana.
Looking for high quality cannabis products to enjoy life, relax, or get motivated? Check out our product catalog now.