by Lindsey Winsemius - Posted 11 months ago 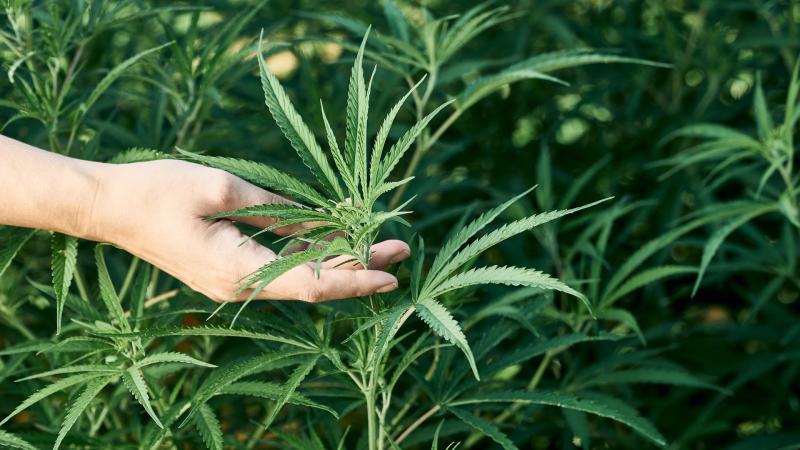 Recent changes in the status of Delta-8 tetrahydrocannabinol in the state of Nevada has lead to some confusion. Although Cannavative is not a dispenser of Delta-8 products, we thought it would be helpful to explore some of the questions surrounding Delta-8 THC.
Keep in mind we are not able to advise anyone legally, and information may have changed since the posting of this article.

Delta-8 tetrahydrocannabinol, also known as delta-8 THC, is a psychoactive substance found in the Cannabis sativa plant, of which marijuana and hemp are two varieties. Delta-8 THC is one of over 100 cannabinoids produced naturally by the cannabis plant but is not found in significant amounts in the cannabis plant. As a result, concentrated amounts of delta-8 THC are typically manufactured from hemp-derived cannabidiol (CBD).
You can read more about Delta 8 here. 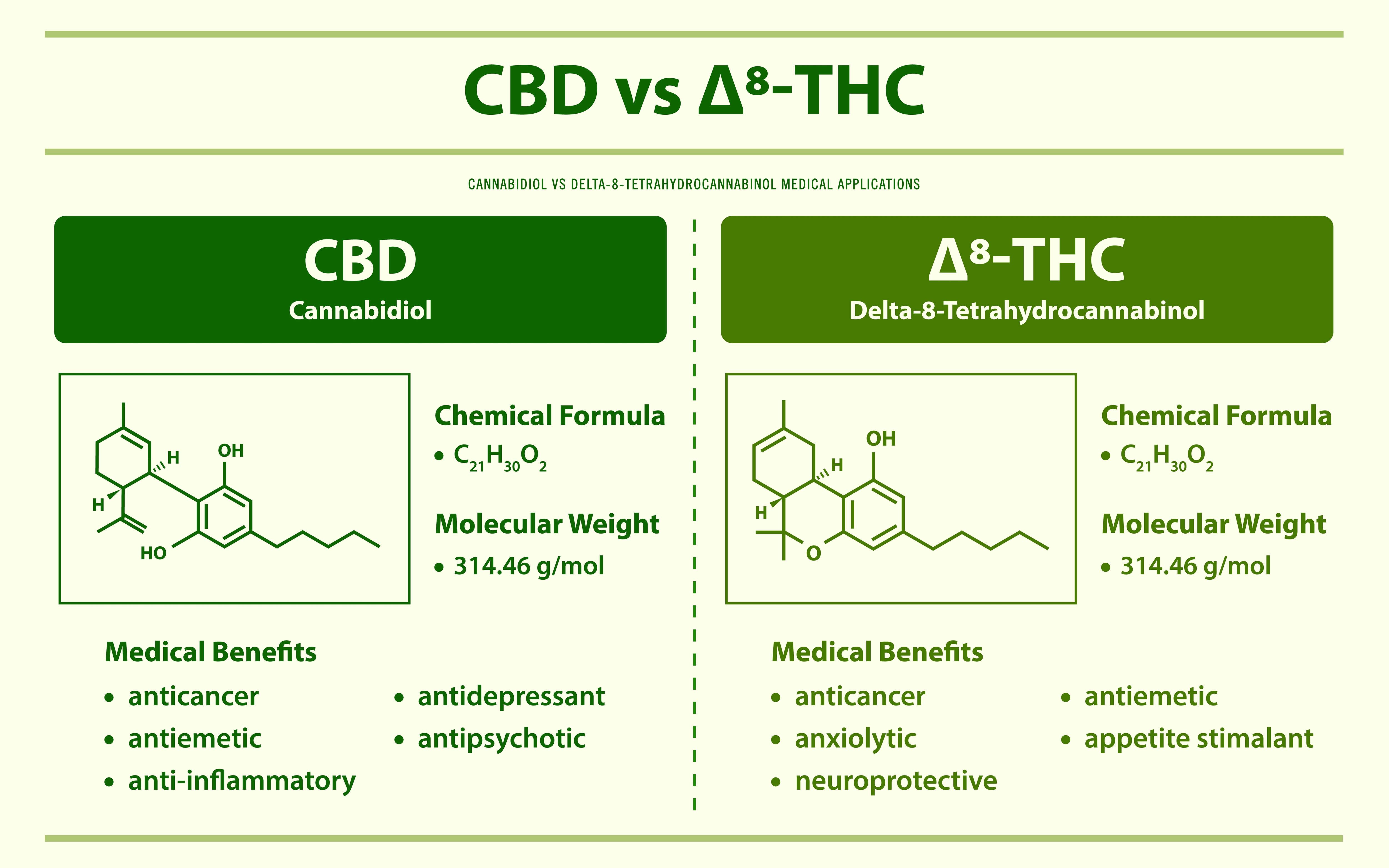 Since Delta-8 THC is derived from the hemp plant, it was legalized federally under the 2018 Farm Bill.
However, some states have added their own restrictions to Delta-8 THC. This was a result of discovering that Delta-8 has psychoactive properties similar to Delta-9 THC.

Is Delta-8 THC legal in Nevada?

Delta-8-THC was originally protected under the state’s definition for hemp, which included all hemp extracts, cannabinoids, isomers, salts of isomers, and other derivatives, providing the plant material contains less than 0.3% Delta-9-THC by dry weight.
However, the state later specifically updated their Controlled Substances Act, listing Delta-8-Tetrahydrocannabinol by name as a Schedule I Controlled Substance in Nevada. This was likely the result of increased availability and Delta-8 and a need for the state to clarify their stance on certain hemp-derived cannabinoids.
Because it is now listed by name as a Controlled Substance, one would assume that makes Delta-8-THC is illegal in Nevada.
While it is listed as a Controlled Substance, it may still be accessible under the same laws as recreational cannabis at state-licensed dispensaries. Nevada isn’t the only state in the area to restrict Delta-8, and similar laws may be found in Arizona and Utah, too.
The intent of the State of Nevada in adding Delta-8 to the controlled substance list was not to make it illegal, but rather to include it with other substances to be monitored.
Essentially, Nevada lawmakers are looking for a clear separation of legal industrial hemp from current marijuana laws to differentiate the two in the state. As a product derived from hemp, Delta-8 has flown under the radar, and the new laws are meant to close those loopholes.

Can you buy Delta-8-THC in Nevada?

3.  The optical isomers of such substances.

The intent of lawmakers here was not to make Delt-8 illegal, but to make it regulated in the future. So now Delta-8 THC is actually legal in Nevada with the only restriction being at or below the .3% Delta-9 THC level.
Yes, you can purchase Delta-8 products with a Nevada shipping address. The products must adhere to the .3% THC limit.
Want to learn more about cannabis products near you? Come down and visit one of our many local dispensaries.